My Child Is An Early Riser-- Can I Find A Solution For It?

Early morning wakings are the most challenging sleep problems to fix, if not the toughest. If you’re questioning why, it’s because, after a good night’s rest, your child has got more energy to combat sleep in the morning. And the fact is, all of us come into lighter sleep stages in the last hour of our sleep, preparing to wake up for the day.

Keep in mind, however, your kid is waking early only if he is not getting the right amount of night rest for his age and his body. To put it simply, if your kid sleeps from 7 PM to 6 AM, which is a perfectly reasonable schedule for him, even though it might feel early to you.

We can’t ask our children to sleep more than 11 hours during the night. Their bodies are usually well rested after this much sleep, and they won’t have the ability to sleep more.

If your child is waking up after 10-1/2 hours, he is rested and energetic. If he can easily make it till his naptime, then he’s getting sufficient nighttime rest for his body.

Problems occur if your kid sleeps from, say, 7 PM to 5:30 AM. In this case, you’ll need to move the bedtime later by 15-minute increments, then watch to see if your child can sleep later on in the early morning,

A word of caution, though: Making the bedtime later can frequently have the opposite result of triggering your child to get up sooner. This is why adjustments need to be carried out in tiny increments.

Here are some other suggestions to try if your child is an early bird:

I’m a writer that researches, practices and puts the spotlight on fatherhood and how to be a proactive Dad. Read More
Newsletter Subscription
Recent Post
Categories
Tags

Doing It All: Parenting for Modern Dads

Being a Dad is more complex today than ever. At a recent dinner party, … 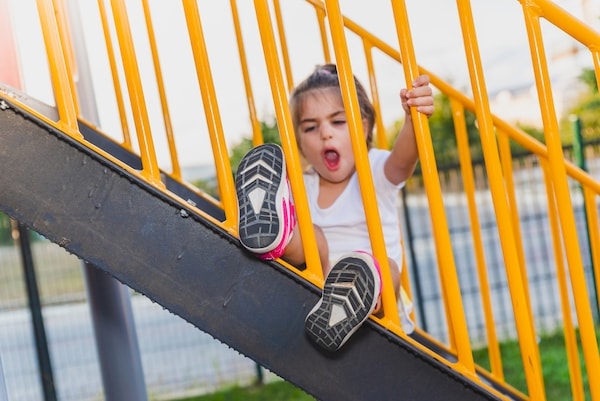 Everything about infant sleep can appear frighteningly high-stakes at … 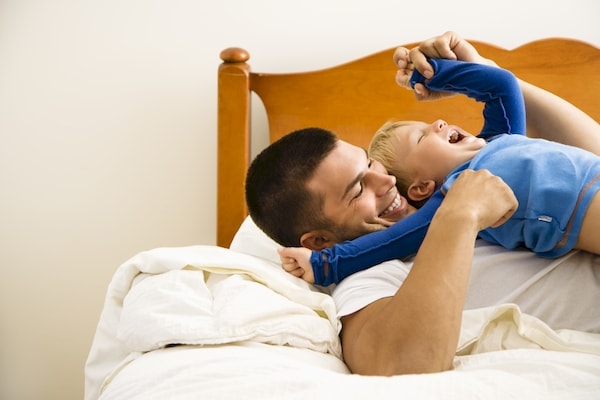 Healthy and wonderful parenting include both mothers and dads …